Anything and everything in Media from across our archives. With Mandy Brett, Anna Krien, First Dog on the Moon and 2 others 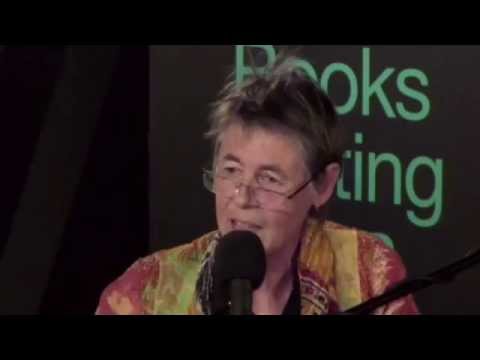 Our symphonies to Penguin Australia, who have had to pulp a cookbook because of a proofing oversight let a racially offensive term make it into print. The pulping of 7000 unsold copies of The Pasta Bible will cost the company about $20,000, according to the company’s head of publishing, Robert Sessions, who was quoted as being mystified that anyone could take offense to what…

Looking for a bookish gift that’s not a book? Soho!, a literary board game could be the answer.

The game revolves around collecting “6 pieces of rashly commissioned copy [that] need to be retrieved from a somewhat motley bunch of recalcitrant writers… And, being writers, all 6 are currently holed up in 6 Soho pubs, cadging free drinks, chatting up people half their age… Tomorrow is World Book Night in the United Kingdom and Ireland. Billed as “the most ambitious and far-reaching celebration of adult books and reading ever attempted in the UK and Ireland”, the event follows up on World Book Day, which was yesterday in the UK and on April 23 almost everywhere else. The brainchild of Jamie Byng of Canongate, the event kicks off tonight…