Anything and everything in Awards & prizes from across our archives. The Victorian Premier’s Literary Awards 2016: ‘it was from the reading'  /  Awards & prizes This week has been a veritable hotbed of controversy. Here’s our wrap.

Amina Arraf, a lesbian Syrian blogger, was abducted by Syrian authorities during the week, prompting howls of protest around the world - at least until it emerged that she may be the figment of someone’s imagination. If that’s the case, it would be a distasteful distraction from the life-and-death struggle many Syrians…

The weekend paper saw the announcement of the Age Book of the Year shortlist.

In the fiction category, Cate Kennedy’s debut novel The World Beneath got the nod as it “cleverly plays with the challenges of being a parent as well as a citizen” while recent visitor Peter Carey’s re-imagining of de Tocqueville Parrot and Olivier in America also caught the judges' eye. The… The Booker Prize longlist for 2011 has been released. The judges chose books that include “one former Man Booker Prize winner; two previously shortlisted writers and one longlisted author; four first time novelists and three Canadian writers”. The longlist is:

Sebastian Barry, On Canaan’s Side (Faber) 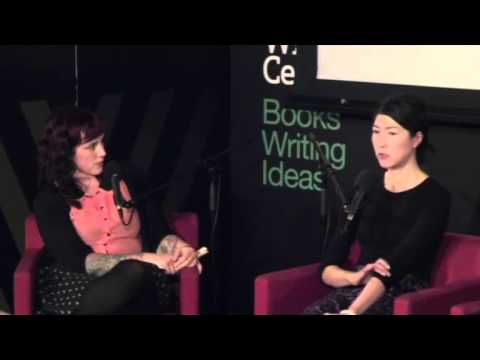