Siobhan Heanue is a journalist and presenter for ABC television and radio news. She joined the ABC as a news cadet and is now a Canberra-based reporter.

Her reports appear on a range of current affairs programs, including ABC TV’s Lateline, and she presents The Culture Quarter on ABC News 24.

In 2011 Heanue was the recipient of the US Studies Centre’s inaugural media fellowship, in partnership with the World Press Institute. In two months of immersion in US politics, business, culture and media she visited the New York Times, CNN and the Obama 2012 campaign headquarters in Chicago. 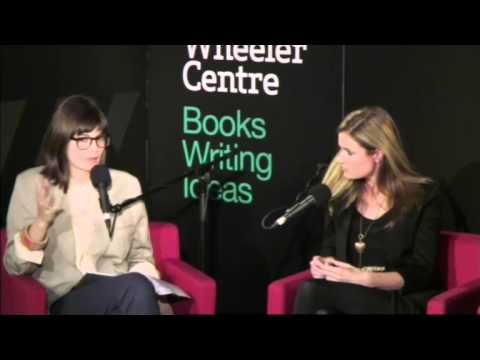