Rosa was given free rein, winning hearts and stomachs alike, at Journal Canteen in Flinders Lane. After a 12 month hiatus, Rosa then found the perfect space for her next venture; at 22 Punch Lane, Rosa’s Kitchen was born. Two and a half years later, content with the success of Rosa’s Kitchen, Rosa embarked on a broader journey of Italian cuisine with the downtown Rosa’s Canteen opening in March of 2015.

When a young girl and her family move from Sicily to Australia, it is a surprisingly small step in kitchen miles. The table and stockpot are the same, cardoons and fennel still grow wild by the railway line and the extended family and neighbours gather to make salami once a year. Rosa Mitchell’s food is very special: simple, traditional, lovingly prepared and authentic. Her thoughts on life, both Australian and Sicilian, are scattered among the recipes like biscotti crumbs. 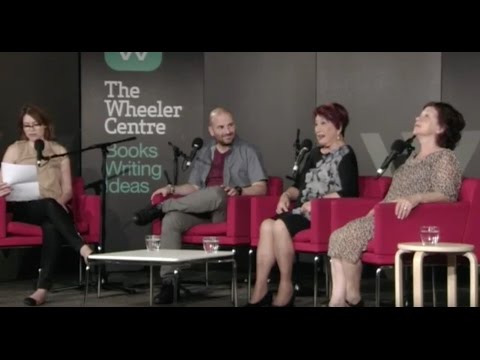