Ken Haley is one of Australia’s most widely travelled authors, having visited 131 countries at length.

He became a paraplegic in 1991, but as far as Ken is concerned, the only difference that’s made is that he now observes the world from a seated position.

A Walkley Award-winning journalist, Ken has worked on the foreign desk of The Times, Sunday Times and Observer in London, at the Gulf Daily News in Bahrain and on the South China Morning Post in Hong Kong. Ken has also worked at Melbourne’s The Age and as a newspaper sub-editor in Athens, Hong Kong and Johannesburg. Until recently, he was the editor of the Dimboola Banner.

Ken is the author of the critically acclaimed Emails from the Edge: A Journey Through Troubled Times (Transit Lounge, 2006). He lives in Victoria.

Ken Haley on Why Everyone Should Be in a Wheelchair 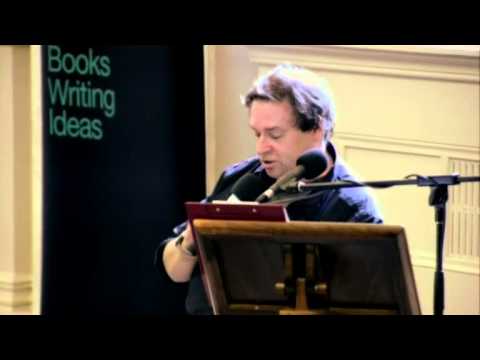 Lunchbox/Soapbox: Ken Haley on Why Everyone Should Be in a Wheelchair  /  Health & medicine