The Age was a settled patch, 15 years in which Jonathan worked as a senior editor, night editor and section editor, spent three years writing a daily column, joined the Fairfax team covering the Athens Olympics, and edited the Sunday Age.

Proof that old dogs can be made at least passingly familiar with new tricks, Jonathan left the Age in 2006 to work for the first time online as editor of Crikey. After three years there and having gained a nodding familiarity with the ways of the internet, he at last found his way to the ABC as foundation editor of ABC online’s The Drum. With The Drum established in the online opinion firmament, Jonathan chanced his arm again, this time as a presenter on the ABC’s Radio National, where he presents Sunday Extra, a weekly magazine of affairs and ideas. He still writes the odd column. With Simon Mann, Marni Cordell, Jonathan Green and 2 others 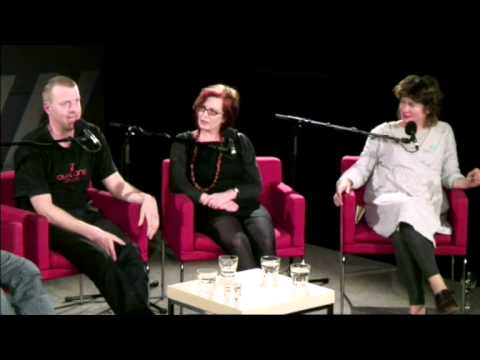 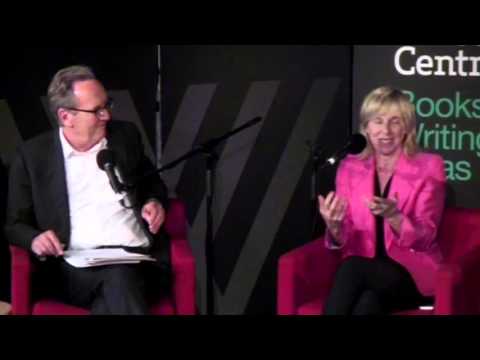