Alongside books, Jennifer’s favourite pastime – far too serious to be called a hobby – has since the age of two been the playing of games. Including quizzes, cards, board games, and crosswords (physical and electronic). To be invited to become the first Australian host of Mastermind – a show she grew up watching, of course – is the realisation of a dream she didn’t know she had. Jennifer hosted series two of Mastermind plus Celebrity Mastermind in 2020.

David Walsh: On the Origin of Art 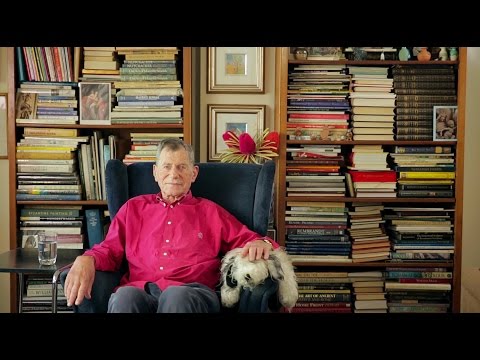 Albert Ullin and The Little Bookroom

With Albert Ullin and Jennifer Byrne