Radiolab is one of the world’s most popular podcasts. Admired for its gentle explorations of big questions, the show – which was collecting listeners in their millions long before podcasting arrived at the mainstream’s door – has won many significant awards. Abumrad himself has been awarded a prestigious MacArthur Genius Grant, and his incredibly labour-intensive sound designs complement killer editorial instincts and an elegant, accessible sense of curiosity.

Hear from one of the world’s foremost storytellers about creative discomfort, Australian inspiration, the music of language, the challenges now facing podcasters and communicators, and the hot, curious power of the uncertain.

'There's no room for serendipity in podcasting for people who don't agree with you. Unless you're one of those people who seeks out disagreement; those people are rare.' 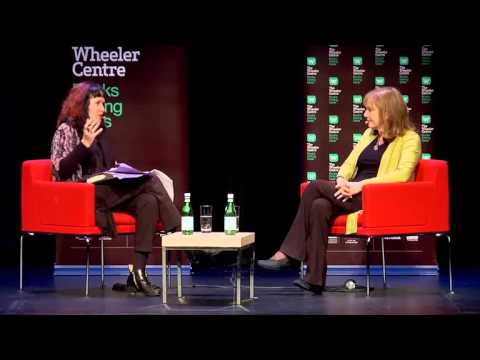 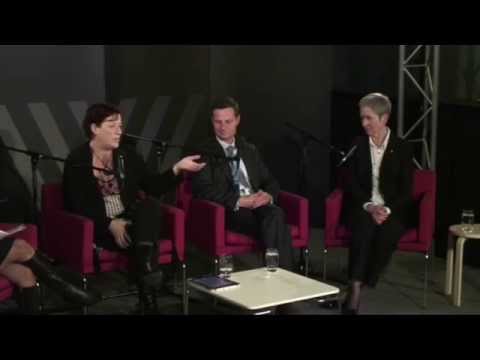 Listen to Invasion of the Pod People: Radiolab, Risk and Genius: Jad Abumrad and Andrew Denton