The Case for Cartoons  /  Comedy & humour

What can cartoons convey that other artforms can’t? What’s the future of the gag cartoon? And where did he get the idea for venn diaphragms? Join the consummate cartoonist in conversation with David Astle for answers to these questions, and many weirder ones. Picture This: A Celebration of Children’s Illustration  /  Children’s books

With Oslo Davis, Marc Martin, Sally Rippin and 1 other 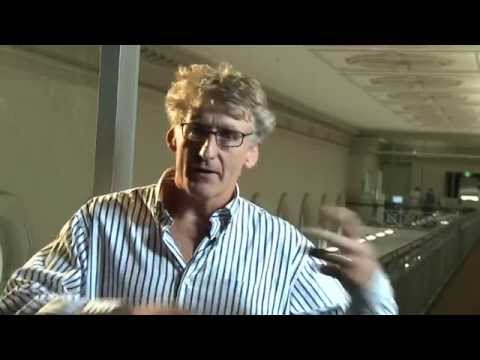