Everything she has achieved and worked towards has been driven by her desire to break down people’s anxieties about cooking, to emphasise the beauty of produce fresh from the garden, to demonstrate the pleasures of sharing around a table, so that more of us will choose to live a more joyful and healthier life. Her fifth book, The Cook’s Companion is regarded as an Australian classic, and has sold 500,000 copies. In 2013 this monumental work was adapted as an easy-to-use mobile app. 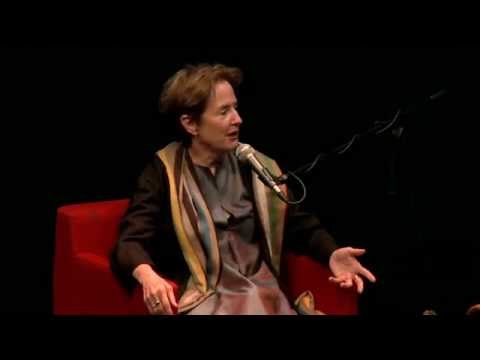