Verity Burgmann is Adjunct Professor of Political Science in the School of Social Sciences at Monash University. She has been involved in protest movements for four decades and is the author of numerous studies of labour and social movements.

In 1999 Verity was elected a Fellow of the Academy of the Social Sciences in Australia. In 2002-2003 she served as President of the Australasian Political Studies Association. Her books include ‘In Our Time’: Socialism and the Rise of Labor (1985), Power and Protest (1993), Revolutionary Industrial Unionism (1995), Green Bans, Red Union (University 1998), Unions and the Environment (2002) and Power, Profit and Protest (2003). She supervises a website of documents of Australian radicalism, Reason in Revolt. 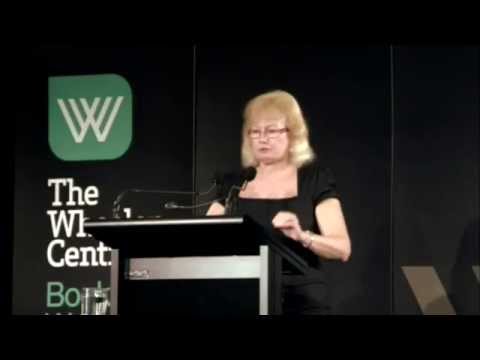 Lunchbox/Soapbox: Verity Burgmann on the Importance of Being Extreme  /  Government

Lunchbox/Soapbox: Verity Burgmann on the Importance of Being Extreme  /  Activism