Tim Flannery has published over thirty books including the award-winning The Future Eaters, The Weather Makers, Atmosphere of Hope and Here on Earth and the novel The Mystery of the Venus Island Fetish. In 2005 he was named Australian Humanist of the Year, and in 2007, Australian of the Year.

For Thought: Hope for the Planet 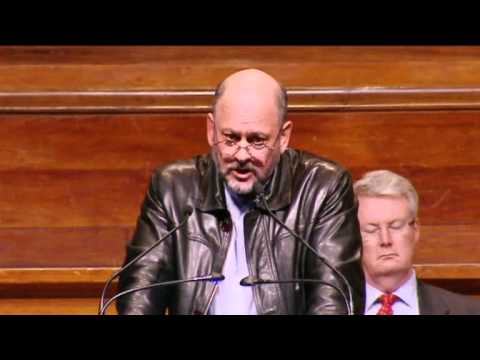