Tim Cope, F.R.G.S., is an award winning adventurer, author, and filmmaker with a special interest in the traditional cultures of Central Asia and Russia. He has studied as a wilderness guide in the Finnish and Russian subarctic, ridden a bicycle across Russia to China, and rowed a boat along the Yenisey River through Siberia to the Arctic Ocean.

Tim is the author of Off the Rails: Moscow to Beijing on Recumbent Bikes (Penguin, 2003), and On the Trail of Genghis Khan: An Epic Journey through the Lands of the Nomads (Bloomsbury Worldwide, to be released September 2013).

Tim’s most renowned journey was a three year, 6,000 mile journey by horse from Mongolia to Hungary on the trail of Genghis Khan - a quest to understand the horseback nomads of the great Eurasian steppe.

He is also the creator of several documentary films, including the award winning series The Trail of Genghis Khan (commissioned by ABC Australia and ZDF/Arte in Europe). Tim lives in Victoria, Australia, and annually guides trekking journeys to remote western Mongolia for World Expeditions.

Tracks, Trails and Other Journeys 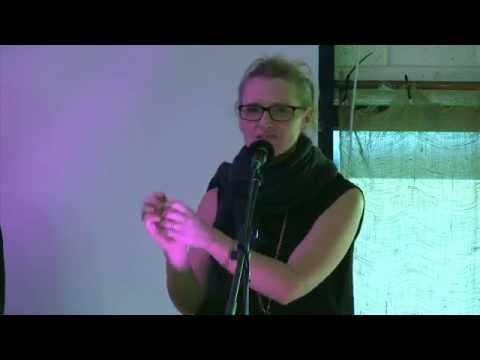 With Rayya Elias, Elizabeth Gilbert , Jesse Martin and 2 others