Tamsin Roberts left the UK in pursuit of entrepreneurial adventure for Beijing in 2003, drawing on her Asian upbringing and her desire to do something different,

With a degree in Modern Chinese Studies and fluency in Mandarin, Beijing became her home for five years. In this time she opened her gallery, The Red T Space, launched Affordable Art Beijing and also started a music company, Red T Music.

In 2008, The Red T Space was demolished due to Olympic development and Tamsin was offered the challenge of establishing and running the London gallery, Ben Brown Fine Arts, in Hong Kong. She took on this role and during her time in Hong Kong, the gallery exhibited works by such greats as Tony Bevan, Lucio Fontana, Candida Höfer, Henri Matisse, Pablo Picasso and Andy Warhol.

Tamsin is now director at Art Melbourne, a role that suits her genuine interest in emerging and accessible art. 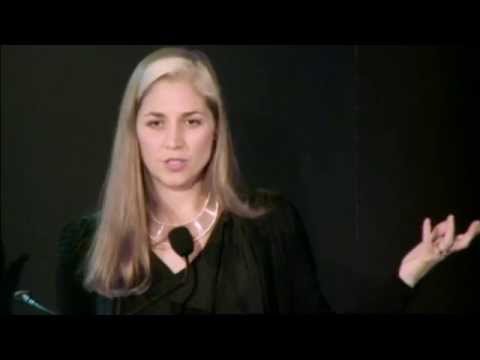