Sue-Ann Post is a comedian and writer who isn’t afraid to handle the big topics. Her hilarious one-woman shows have dealt with religion, sexuality, incest and disability. She is the author of The Confession of an Unrepentant Lesbian Ex-Mormon, released by ABC Books.

Sue-Ann’s thought-provoking weekly column appeared in the Age for three years and was nominated for the Human Rights and Equal Opportunity Commission’s Print Media Award.

Sue-Ann’s documentary about gay and lesbian Mormons called A Lost Tribe (directed by Rachel Landers), aired on ABC TV’s Compass and included her own excommunication and some very bad Mormon dancing. The accompanying book The Confession of an Unrepentant Lesbian Ex-Mormon was released by ABC Books. The book and film follow Sue-Ann’s journey to Salt Lake City or the Mormon Zion to perform at the annual gay and lesbian Mormon conference. Her latest book, How to Save the Whole Damn World: A Madly Optimistic Manifesto is due for release in 2011 and outlines how the future would look if Sue-Ann ran the world.

The Case Against Monogamy 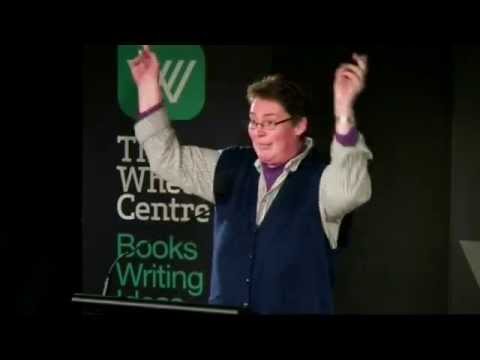