Stuart is one of Her Majesty’s Counsel, practising at the Bar in Sydney, Melbourne, Canberra, Brisbane, Hobart, Perth, Papua New Guinea and Vanuatu. He also appears on occasions in the United States. He has twice been elected to the Bar Council of New South Wales. In his legal work, he specialises in media law, criminal law and administrative law.

Stuart has maintained a parallel career as a maker of documentary films and non-fiction television programs over more than 20 years. He is probably best known for his writing and presentation of the ABC TV programs Media Watch (for nine years, from 1989 to 1998) and Littlemore in 2001. He has been employed by all Australian commercial television networks, the ABC and BBC TV in London. His memoir of professional life, The Media and Me, was a bestseller.

Stuart is also well known as a human rights activist and a member of the Executive Council of the International Commission of Jurists, for whom he has acted as observer and commentator on sensitive proceedings in the Asia-Pacific region. He was made an Officier de l'Ordre du Mérite by the President of France in 2002. 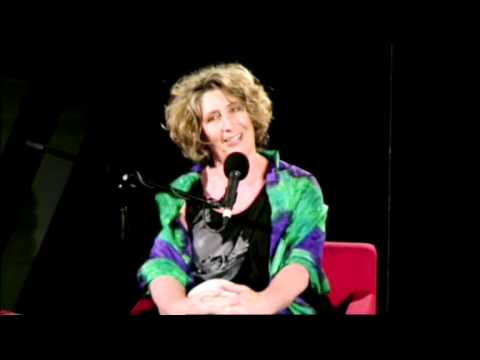 Law and Order Week: Above the Law  /  Law, ethics & philosophy