Named one of the planet’s top ten eco-heroes by the UK’s Independent, and lauded as an environmental messenger by Vanity Fair, Simran Sethi is a journalist and educator focused on environmentalism, sustainability and social change.

Simran began her media career in 1993 as a documentary producer for MTV News, then took the anchor role two years later, before co-creating and running the news department for MTV India in 1996. Simran went to the US in 1999, and now works with NGOs on social media and story development, is a senior communications advisor to the Center for Environmental Health, and has appeared regularly as an environmental commentator on many TV programs, from The Oprah Winfrey Show to The Today Show.

She has hosted a forum on global warming with Nobel Laureate Al Gore and moderated panels for the White House Symposium GreenGov and Clinton Global Initiative. She is a visiting scholar at the Cocoa Research Centre in Trinidad, and an associate at the University of Melbourne’s Sustainable Society Institute at the University of Melbourne in Australia, where she is conducting research on the loss of agricultural biodiversity in our food system.

She is currently writing a book on agrobiodiversity and saving the foods we love by eating them. 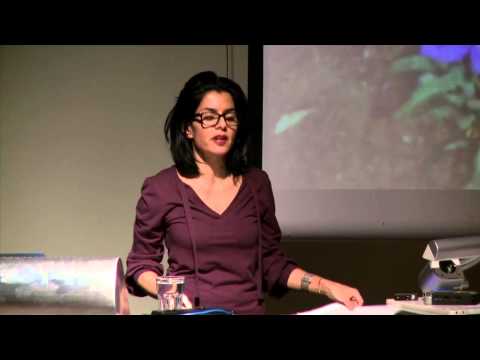