Shane Howard is the singer/songwriter behind Australian classic like “Solid Rock” and “Let the Franklin Flow”.

Shane Howard is known for the 1982 anthemic song “Solid Rock” which he recorded with his band Goanna. He also has 11 solo albums to his name.

He’s a founding member of the Black Arm Band and wrote the song “Let the Franklin Flow” protesting the building of a dam in Tasmania. 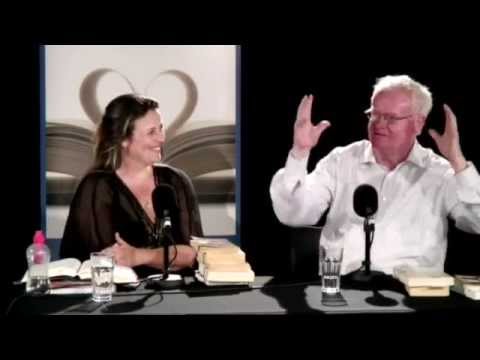 With Richard Gill, Shane Howard, Ramona Koval and 1 other