2012 sees Sam co-hosting Santo, Sam and Ed’s Sports Fever on Channel 7 and will also be seen in Agony Uncles on ABC1.

Previously, he hosted the history based comedy quiz show, ADbc, and for the past 3 years he has been the co-host of SBS’s coverage of The Eurovision Song Contest. In 2011 he was a creative consultant and writer for the The Marngrook Footy Show on ABC2.

Sam’s work in radio has seen him work for a variety of stations including Triple R, 3AW, ABC and Radio National.

In 2010 he was named in The Age Magazine as one of Melbourne’s Top 100 most influential, inspirational and creative people for the year. 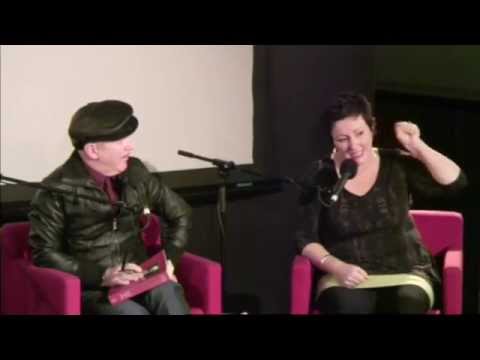 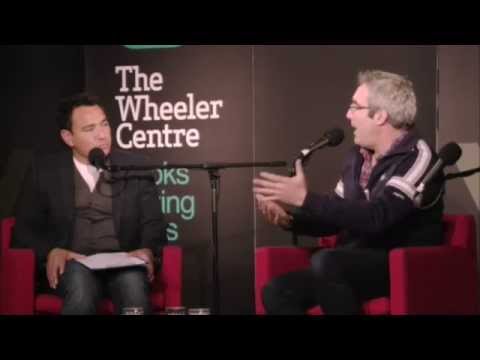 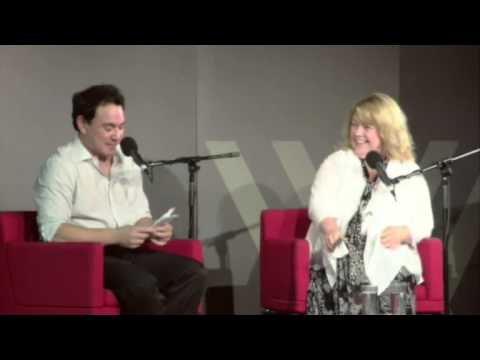 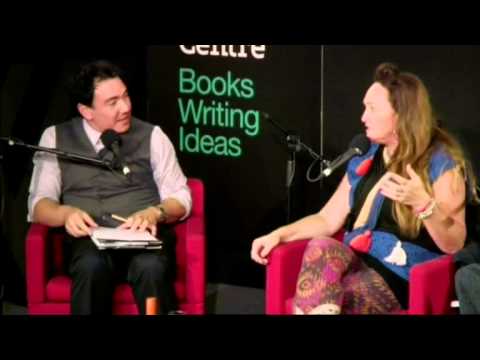