Sally is the focus of an autobiographical documentary, Sally’s Story, and a life member of four LGBTIQ organisations. She was inducted into the Victorian Women’s Honour Roll in 2016 (the first trans and first known bi woman inductee) and awarded LGBTI Victorian of the Year in 2015. She spent two weeks in St Petersburg, Russia as a juror for the Side-By-Side LGBT Film festival in November 2015. With Daniel Marshall, Dennis Altman, Laniyuk and 1 other 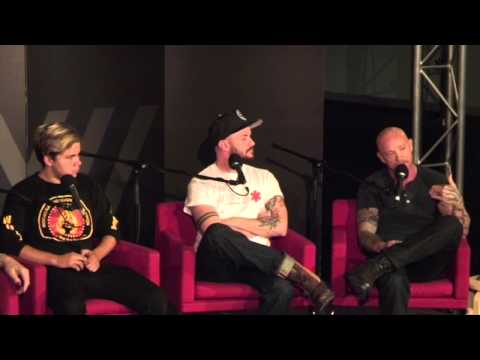 With Kai Clancy, Jez Pez, Buck Angel and 2 others