Rob Fowler is adjunct professor in the Law School, University of South Australia and held the chair in Environmental Law there until his retirement in 2008. 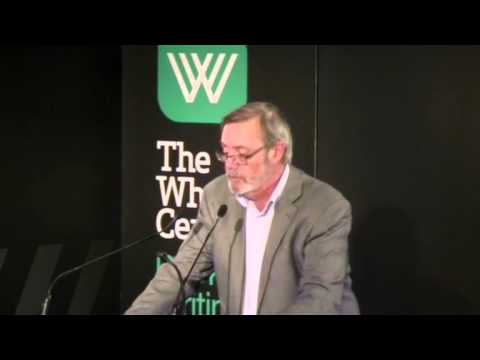