Ray Moynihan is a health journalist, author, documentary-maker and academic researcher with a global reputation.

Reporting across print, radio, television and the new media, Ray has worked at ABC TV’s investigative program Four Corners, ABC Radio National’s Background Briefing and The Australian Financial Review. Along with book-writing, documentary-making and academic research, he is currently a contributor to Crikey, Radio New Zealand and the British Medical Journal, where he is a visiting editor.

The winner of many awards for his investigative journalism, Ray’s 2005 book Selling Sickness was described in the New York Times as a “compelling case” and has been translated into a dozen languages. His fourth book, Sex, Lies & Pharmaceuticals will be released globally in late 2010. 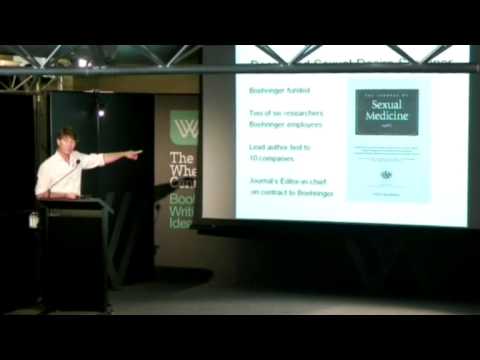