He has covered national elections in the UK and Australia, East Timor’s vote for independence in 1999, the 2000 Sydney Olympics, the 2004 Boxing Day Tsunami, the 2005 London bombings, and the arrest of several high profile war crimes suspects in the Balkans.

Rafael won a Walkley Award for his reporting on the links between police and Melbourne’s underworld wars. He won a second Walkley for his coverage of the Mohammed Hanif case, the Indian born doctor charged over his connections to the failed bombings in London in 2007.

He has also worked at the Investigative Unit at the Age, focusing on politics as well as Australia’s special forces and their role in Afghanistan. Rafael currently hosts the Drive program on 774 ABC Melbourne. His first book Prisoner X is published by Melbourne University Press in March 2014. 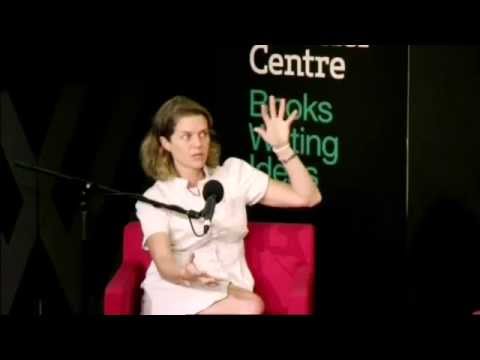 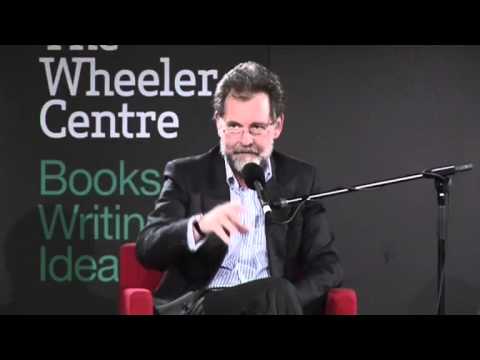