Previously, he worked at the University of Melbourne and the Australian National University’s Urban Research Program, and before becoming an academic he was a lawyer.

Paul is the author of A Very Public Solution: Transport in the Dispersed City, published by Melbourne University Press, and has been a consultant to local, regional and State government transport and planning agencies in Australia, New Zealand and Canada. His new book Transport for Suburbia: Beyond the Automobile Age, published by Earthscan of London, was launched in April and is now in its second print run. 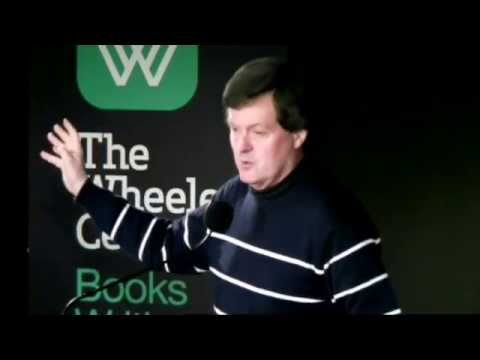