Michael has been President of the Mystery Writers of America. His books have been translated into 31 languages and have won awards all over the world, including the Edgar and Anthony Awards. He lives in Tampa, Florida, with his family.

Michael decided to become a writer after discovering the books of Raymond Chandler while attending the University of Florida. Once he decided on this direction he chose a major in journalism and a minor in creative writing - a curriculum in which one of his teachers was novelist Harry Crews.

After graduating in 1980, Connelly worked at newspapers in Daytona Beach and Fort Lauderdale, Florida, primarily specializing in the crime beat. In Fort Lauderdale he wrote about police and crime during the height of the murder and violence wave that rolled over South Florida during the so-called cocaine wars.

In 1986, he and two other reporters spent several months interviewing survivors of a major airline crash. They wrote a magazine story on the crash and the survivors which was later short-listed for the Pulitzer Prize for feature writing. The magazine story also moved Connelly into the upper levels of journalism, landing him a job as a crime reporter for the Los Angeles Times, one of the largest papers in the country, and bringing him to the city of which his literary hero, Chandler, had written.

After three years on the crime beat in L.A., Connelly began writing his first novel to feature LAPD Detective Hieronymus Bosch. The novel, The Black Echo, based in part on a true crime that had occurred in Los Angeles, was published in 1992 and won the Edgar Award for Best First Novel by the Mystery Writers of America. 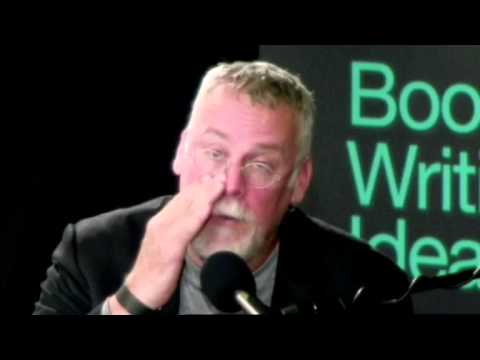 With Michael Connelly and Michael Williams