Martin Whitely is a recently retired WA politician, teacher and author of Speed Up and Sit Still: The Controversies of ADHD. Martin made tackling what he terms the ‘ADHD Industry’ a major focus of his parliamentary work.

Martin also highlighted conflict of interest issues that saw the draft Australian ADHD treatment guidelines abandoned and replaced by what he describes as more balanced process. He is currently completing a PhD on ‘ADHD and Regulatory Capture’ and volunteering with a ‘cash starved’ non-profit group he established called Drug Free Attention Difficulties Support. 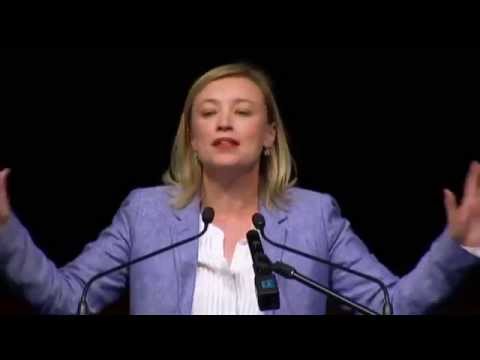