The latter won the Harbison-Higinbotham Prize awarded by the University of Melbourne for the best thesis on an Australian subject and was short-listed for the Age Book of the Year. She has continued to research war and society since that time.

Marilyn’s books have won a number of prizes most recently: Drawing the Global Colour Line: White Men’s Countries and the Question of Racial Equality (CUP/MUP) co-authored with Henry Reynolds won the Prime Minister’s Literary Award for Non-Fiction ( 2009), the Ernest Scott prize ( 2009)and the Queensland Premier’s prize for History ( 2008).

Her most recent book is as co-editor of What’s Wrong With Anzac? (2010), published by New South. 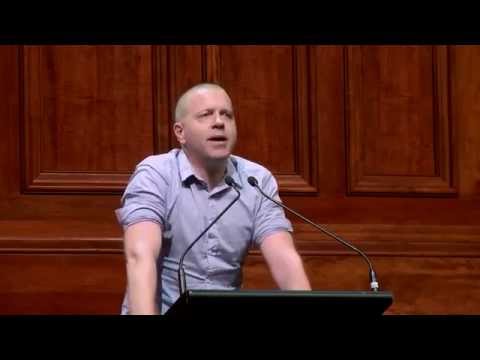 With Nick Jans, Marilyn Lake, John Martinkus and 3 others