Luke Buckmaster began writing about cinema and TV in 1997. Back then Tamagotchis were all the rage, Scottish scientists cloned a sheep named Dolly and the word “Google” sounded like something you did with binoculars.

He is currently writer and film critic for the Guardian Australia and writer and film critic for Crikey. He has contributed to a wide range of other publications including VICE, the Age, Sydney Morning Herald, Senses of Cinema, ArtsHub, ScreenHub, Filmink and The Big Issue, and for the past two years has presented digital literacy workshops on the topic of film and TV in social media for the Australian Broadcasting Corporation.

TV: A Sight for Square Eyes 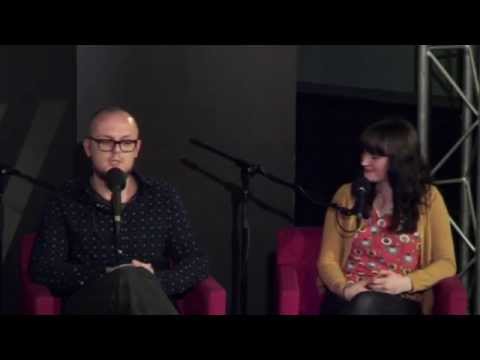