He is the author of the epic poem ‘Massacre’, the publication of which led to his four-year imprisonment. His non-fiction works include The Corpse Walker and Other True Stories of Life in China (Text Publishing, 2011). In 2003 he received a Human Rights Watch Hellman-Hammett Grant and in 2007 he received a Freedom to Write Award from the Independent Chinese PEN Centre. 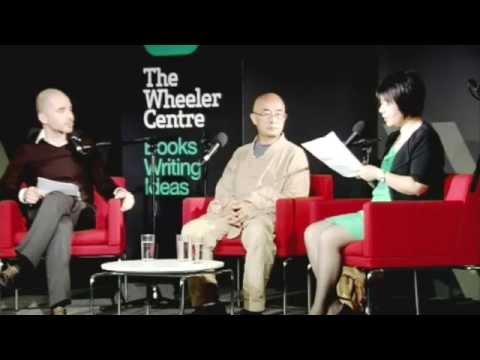 With Liao Yiwu and Alex Landragin