She is an interdisciplinary artist creating within and outside the genres of performance, film and image making.

In 2016, Kelli Jean was asked to present a TedXSydney talk on fat phobia, at the Sydney Opera House, which has received over 1.7 million views.

Kelli Jean has performed, hosted and curated events in London (UK) for Club Antisocial, Duckie and The Place. Recent performances include Force Majeure’s Nothing to Lose for Sydney Festival and Dance Massive at The Malthouse Theatre in Melbourne, Night Craft for MCA’s Artbar, Tableau Vivant for Underbelly Arts Festival, Monsta Gras at The Red Rattler Theatre and Department H in Tokyo. She is a resident artist with The Glitter Militia performance collective in Sydney, Australia.

As Artistic Associate on Force Majeures’ award winning dance theatre production Nothing to Lose, Kelli Jean collaborated with renowned Director Kate Champion. Co-commissioned by Sydney Festival and Carriageworks, the show had sell out seasons for both Sydney Festival and for Dance Massive and The Malthouse Theatre, Melbourne.

Kelli Jean is an award-winning filmmaker working across many roles and genres of storytelling, with a focus on documentary.  Her short documentary Aquaporko! (2013), won the Audience Award for Best Documentary at QueerScreen Mardi Gras Film Festival in 2013.

She was the primary editor on The Pink House (2017), directed by Sasha Ettinger-Epstein, which won the Documentary Australia Foundation award for Best Documentary at Sydney Film festivals in 2017.

Nothing to Lose (2018) is Kelli Jean's first feature documentary as director, editor and writer. Now available on SBS ON Demand. 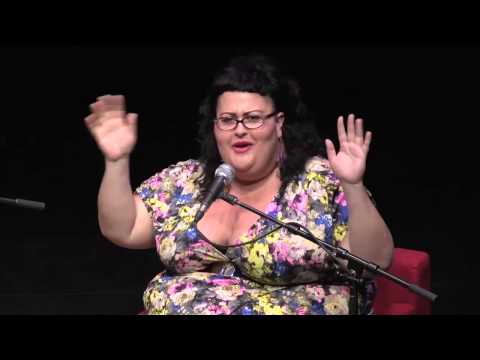