She joined ADT in April 2012 following five years (2007-2012) in the UK with artists company Blast Theory as Executive Producer. She has a background in arts management, producing, curating and arts practice, specialising in digital and media arts.

She was a founding member of the artists group VNS Matrix, who exhibited widely in Australia and overseas from 1991 to 1997. In 2013 she was appointed as Chair Emerging and Experimental Arts Strategy Panel of the Australia Council. 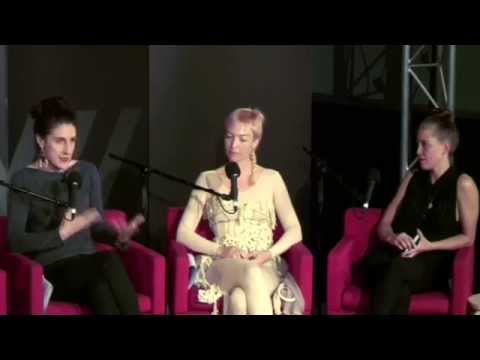