John Smallwood was appointed as a Judge of the County Court in August 2001. He has presided predominantly in criminal matters and is currently the judge in charge of the County Koori Court, which sits in the regional area of the Latrobe Valley.

John acquired a taste for serious criminal cases whilst appearing in armed robbery trials, at the same time developing a mutual respect between himself and the police. He took part in his first murder trial in 1991, as junior to Bob Vernon; he developed an almost exclusive homicide practice over the next decade.

He was born in Foster, Victoria and was educated as a boarder at St Patrick’s College in Sale. 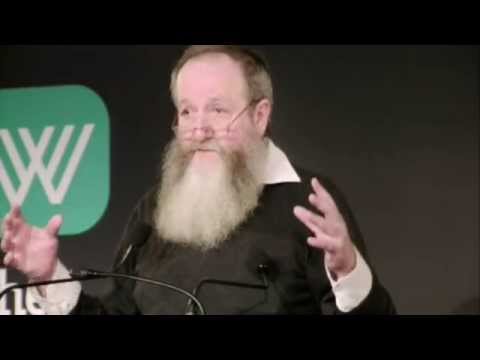