Josh Nelson is a freelance writer, academic, broadcaster and filmmaker. In addition to his teaching and writing on film, Josh co-hosts the Triple R (102.7FM) film criticism podcast Plato’s Cave and is a weekly guest on the Drive show with Rafael Epstein on ABC 774 Melbourne.

He has worked as a lecturer at the University of Melbourne, Monash University and Victoria University in the areas of Visual Arts and Cultural Studies and frequently lectures at secondary schools on a number of film and media-related topics.

His writing on film has been published in the Directory of World Cinema: American Hollywood (Intellect Books) and online journals Kill Your Darlings, Screening the Past, Arts Hub and on his website, Philmology. J 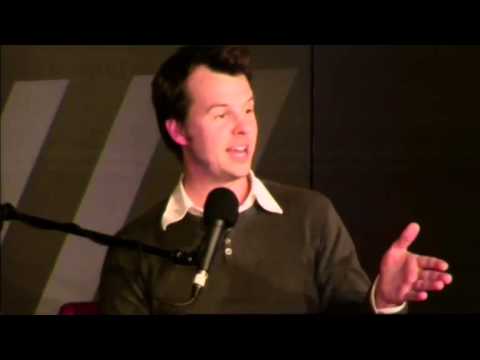 Texts in the City: The Old Man Who Read Love Stories  /  Media

With Josh Nelson and Lili Wilkinson With Josh Nelson and Andrew McDonald