Jodi Picoult is the author of 18 bestselling and widely acclaimed novels, most recently Between the Lines, a novel for younger readers, written in partnership with her teenage daughter, Samantha van Leer. She lives in New Hampshire with her husband and three children.

Jodi studied creative writing with at Princeton, and had two short stories published in Seventeen magazine while still a student.

She has worked as a technical writer for a Wall Street brokerage firm, as a copywriter at an ad agency, as an editor at a textbook publisher, and as an eighth grade English teacher – before entering Harvard to pursue a master’s in education. She wrote her first novel, Songs of the Humpback Whale, while she was pregnant with her first child.

Jodi wrote five issues of the Wonder Woman comic book series for DC Comics. Her books are translated into 34 languages in 35 countries. Her novels The Pact, Plain Truth, The Tenth Circle and Salem Falls have been made into television movies. My Sister’s Keeper was a major movie, directed by Nick Cassavetes and starring Cameron Diaz.

Jodi Picoult: Between the Lines 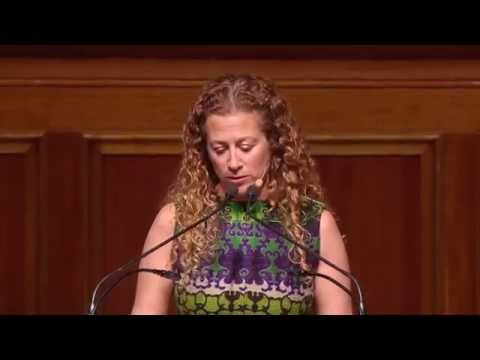 Jodi Picoult and Samantha Van Leer: Between the Lines  /  Fiction