Jim is the best-selling author of Running the War in Iraq. In 2009 he was named Australian Thinker of the Year. He is a commentator on security and military issues in the Australian print and electronic media and writes regularly for a number of journals. He teaches operational art at the Australian Defence College, is a principal of a company facilitating access to Australian defence technology grants, and is a director of the Saint James Ethics Centre.

As a soldier Jim was an infantryman, an Indonesian linguist, a helicopter pilot, and a commander of army units from a thirty man platoon to a division of 15,000 soldiers. He retired from the Australian army in July 2008 after a 40-year career that included high-level appointments in operations, training and diplomacy.

Jim studied arts at the University of New South Wales and economics at the University of Queensland. He is a graduate of the ADF School of Languages where he studied Indonesian. He maintains an active interest in aviation and is also a Fellow of the Australian Institute of Company Directors (FAICD). 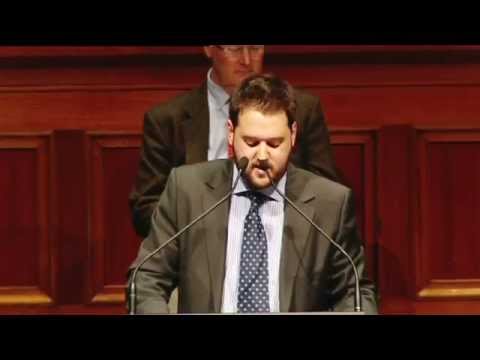