That same year she moved to Portugal to continue work in journalism, publishing with The Guardian, The Sunday Times, The Eastern Express, the BBC, The Age and The Christian Science Monitor among other media outlets. She specialised in Portugal and its ex-colonies and consistently pursued human rights themes.

In 1992, she directed her first television documentary, The Pandora Trail, exposing prostitution rackets in Europe and the enslavement of Portuguese, Spanish and Third World women.

In 1994, she journeyed through Indonesia to the East Timor mountains to seek out guerrilla leader Nino Konis Santana. Despite capture by the Indonesian military she successfully completed Blockade, a documentary shot behind Indonesian lines, shown on SBS’s Dateline in 1996. It has a cult following in independent East Timor.

In 1998, she won a Logie Award for the documentary Death in Balibo, as an associate producer with the ABC’s Foreign Correspondent and in 1999 returned to Australia after 21 years in Portugal. 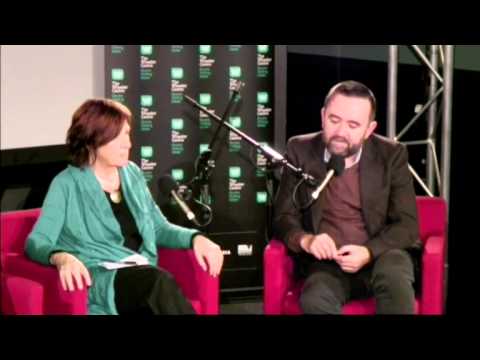