He has written and lectured widely on modern and contemporary Jewish culture in America and Eastern Europe, specialising in Holocaust remembrance, Yiddish culture, and the roles that broadcasting, photography, film, and other media play in Jewish life, among other topics. His work has been translated into French, German, Japanese, and Polish.

Shandler’s most recent book, Jews, God, and Videotape: Religion and Media in America (New York University Press, 2009), examines the impact of new communications technologies and media practices on the religious life of American Jews over the past century, with examples ranging from early recordings of cantorial music to hasidic outreach on the Internet.

He is also the author of Adventures in Yiddishland: Postvernacular Language and Culture (University of California Press, 2005), a study of contemporary Yiddish culture, and While America Watches: Televising the Holocaust (Oxford University Press, 1999).

Shandler’s translations of Yiddish literature include Mani-Leyb’s children’s classic Yingl Tsingl Khvat (Moyer Bell, 1986) and Emil and Karl, a Holocaust novel for young readers by Yankev Glatshteyn (Roaring Brook, 2006). He has curated exhibitions for the Jewish Museum of New York, the National Museum of American Jewish History in Philadelphia, and the YIVO Institute for Jewish Research. 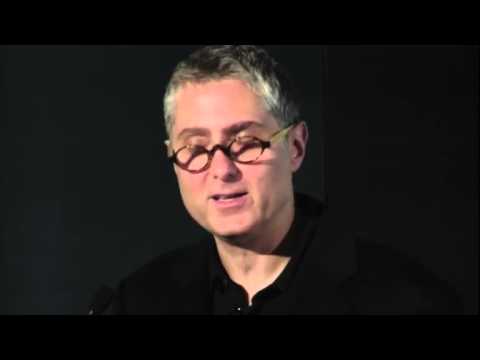