Jana Wendt is an award-winning journalist, writer and broadcaster. She was the youngest ever, and first female, reporter on 60 Minutes and was a long-time host of A Current Affair.

Jana Wendt was born in Melbourne in 1956 and began her career as a researcher for the ABC before becoming a reporter for Channel 10.

Jana returned to 60 Minutes in 1994 and became a contributing correspondent to the American edition of the show. Jana has also hosted the Seven Network’s Witness and Nine Network’s Sunday. During her career, Jana has been the recipient of a number of awards, including the Gold Logie and Penguin award for Best Current Affairs Presenter. 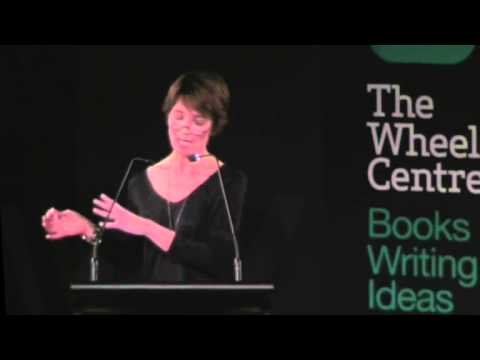