In 2005 James Dominguez founded the Melbourne Bisexual Discussion Group, a monthly support and social group for people attracted to more than one gender, and almost a decade later the group is still flourishing. In 2010 he co-founded Bisexual Alliance Victoria Inc, an activism and advocacy group for this often-forgotten segment of the LGBTI community.

The Future of Sex 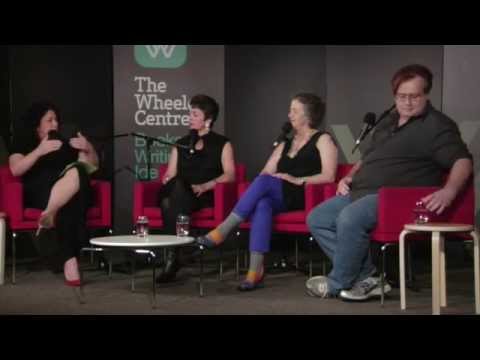 With Cyndi Darnell, Linda Kirkman, James Dominguez and 1 other