Helen has also been a reformist as a former Victorian State President and federal Vice President of the Liberal Party. She is the Chair of the Senate References Committee on Foreign Affairs, Defence and Trade along with other Senate Committee positions. In 2008, she relaunched Parliamentarians Against Child Abuse and Neglect (PACAN) which aims to increase awareness of, and take positive action in, eliminating the serious issue of child abuse and neglect. 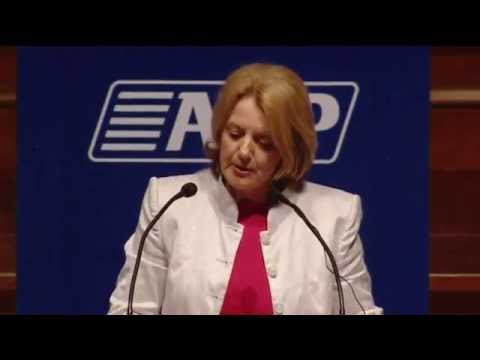