He began journalism in the late 1970s at the Bulletin magazine. He has had a life-long love affair with Asia and knows its leaders and societies intimately, having interviewed presidents and prime ministers in Japan, South Korea, Indonesia, Malaysia, Singapore, The Philippines, Thailand, New Zealand and numerous other countries. 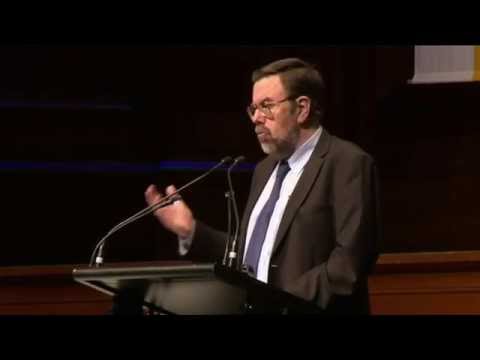