He has appeared as a barrister in the High Court in some of the most important constitutional law cases of the last two decades, including on freedom of speech, freedom from racial discrimination and the rule of law.

He has also served on a number of public inquiries, including that which brought about Australia’s first State bill of rights, the Victorian Charter of Human Rights and Responsibilities. He is a well-known media commentator on legal issues and is a columnist for the Sydney Morning Herald. With Peter Sutton, George Williams, Mick Dodson and 4 others 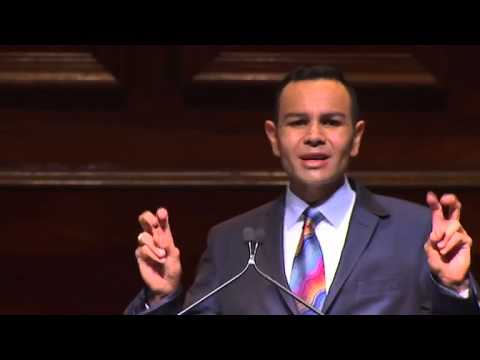