She is currently hosting the  political panel programme, Insiders, on ABC TV on Sunday mornings. With Fran Kelly and Laura Tingle 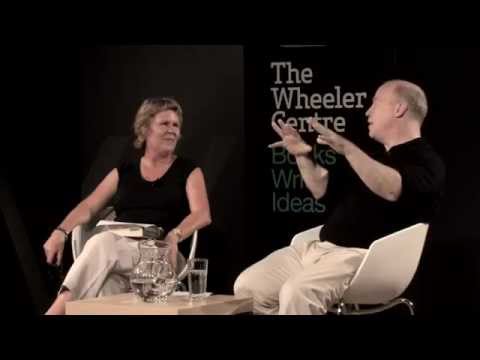 With Mark Danner and Fran Kelly