She is the author of Whispers of the Desert, a volume of poetry published in 1997 by Oxford University Press Pakistan when Fatima was 15 years old, as well as 8.50 a.m. 8 October 2005, Democracy and The Runaways. Her work has appeared in the New Statesman, Daily Beast, Guardian, and The Caravan Magazine.

Rage Against the Machine: Feminism and Capitalism

A World of Difference: Decolonising Feminism 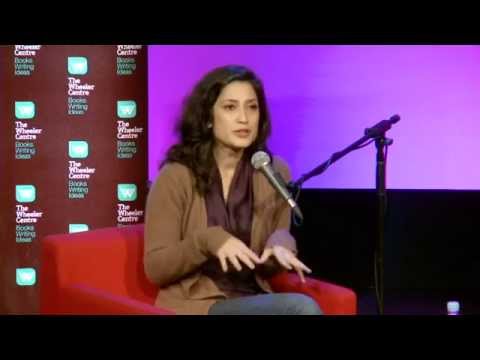 Broadside: Rage Against the Machine: Feminism and Capitalism  /  Sexism & feminism