Father Bob Maguire AM RFD, is one of our unheralded, truly Australian heroes. They say that the mould was broken when “the fiery priest of the downtrodden” was born. Throughout his life he has never stopped questioning the establishment – political or religious.

From 1973 he served as Parish Priest at Sts. Peter and Paul’s in South Melbourne. He co-founded Open Family in 1978 and to this day he continues his work with the street people of Melbourne – Emerald Hill Mission is managed by volunteers at the rear of the parish house where food is cooked and served on a daily basis. The Fr Bob Maguire Foundation raises funds to aid the underprivileged and homeless.

His unusual style has greatly contributed to the success of John Safron’s weekly show on Triple J. It is the highest rated of all the segments, especially enjoyed by the younger listeners.

Fr Bob was awarded the Order of Australia in 1989 and in 2003 was named Entrepreneur of the Year for the Southern Region of Australia for a Social, Community or Not For Profit Organisation, and he also received the Local Hero 2005 Victoria Award as part of the Australian of the Year celebrations.

Fr Bob is a strong inspirational leader to both his congregation and the wider Australian community. 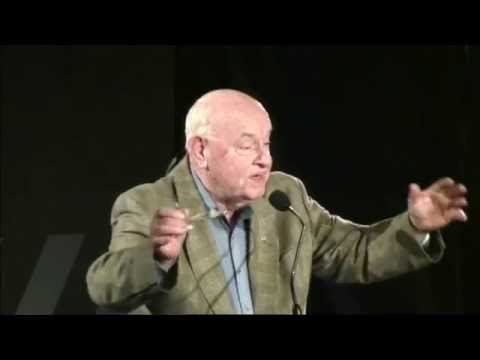