In the last two years Ezra has won regional heats and the Victorian state final of the Australian Poetry Slam and has come third and second in the national final at the Sydney Opera House.

He won the final of The Age, Melbourne Writers’ Festival Poetry Idol, a popular competition that has heats throughout the year and over two hundred entrants.

His first book of poetry, Dancing in the Lifeboat was launched in 2009 at the Australian Poetry Centre. Among other things, it looks at global warming, the plight of refugees, art, cakes and the fruit-loopy kookiness of consumerism.

He is a featured poet in the ABC TV series, Bush Slam. With Christine Darcas, Ezra Bix, Vivienne Ulman and 1 other 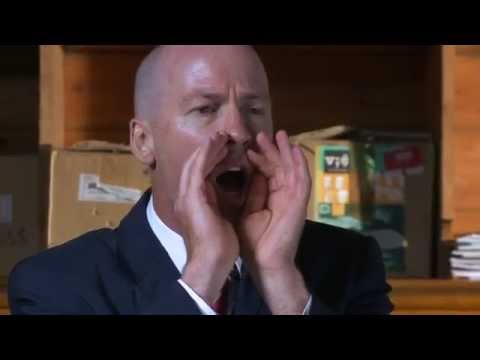