A writer, broadcaster, film critic and commentator, Deb Verhoeven is the author of more than 30 journal articles and book chapters. The most recent of her three books is Jane Campion, published in 2009 by Routledge, a detailed case study of the commercial and cultural role of the auteur in the contemporary film industry.

Deb Verhoeven is currently Associate Professor, Screen Studies at RMIT University. Until recently she also held the role of Director of the AFI Research Collection at RMIT. In 2008 Verhoeven was appointed inaugural Deputy Chair, National Film and Sound Archive.

A former CEO of the Australian Film Institute, Associate Professor Verhoeven is a regular critical contributor to various programs on ABC Radio National and appeared fortnightly on the high rating Jon Faine program on ABC Local Radio for 7 years. She was film critic for The Melbourne Times for 6 years and ran film programs on various public radio stations around Melbourne for many years prior to this.

Deb Verhoeven has an active role in film publishing. She is Chair of the widely read film journal Senses of Cinema and is Editor for the highly ranked journal Studies in Australasian Cinema (Intellect).

She Must Be Seeing Things 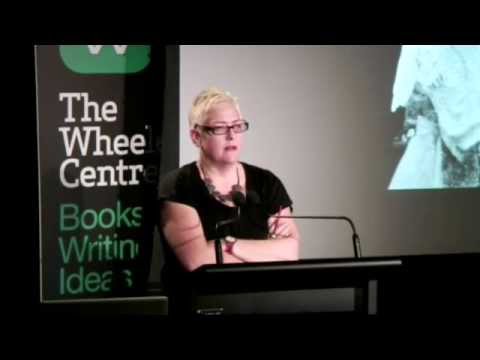 She Must Be Seeing Things  /  Media