David sat on the Board of the Refugee Council of Australia for seven years, and currently the Victorian Foundation for Survivors of Torture Ethics Committee, and a number of peak Government consultative bodies. He has also been appointed to the UN High Commissioner for Refugees Advisory Board of Eminent Persons. He has been invited to attend and present at the UN High Commissioner's Dialogue on Protection Challenges on numerous occasions.

David headed Refugee Legal’s legal teams in successfully arguing 10 out of 10 High Court challenges, including the cases of Plaintiff M61 (regarding the Government’s ‘offshore processing’ regime in Australia); Plaintiffs M70/M106 (the ‘Malaysia Solution’ case); Plaintiff M47 (challenging security assessment and indefinite detention of a refugee); Plaintiff M76 (regarding indefinite detention of a refugee on security grounds); Plaintiff M150 (challenge by a 15 year old unaccompanied refugee in relation to the Government’s attempt to bar permanent protection through a visa cap); and Plaintiff S89 (challenging a Government regulation designed to bar boat arrivals from permanent protection). 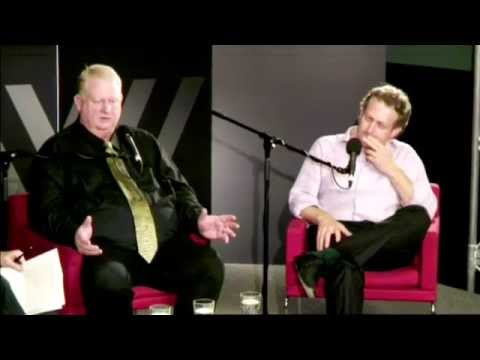