Deveny has performed five one-woman shows in the Melbourne International Comedy Festival, and has been named one of the Top 100 Most Influential Melbournians. Her charity and activist work includes public schools, public housing, feminism, atheism, asylum seekers, child abuse in the Catholic Church and homelessness.

She’s a keen commuter cycling ambassador and the co-founder of Pushy Women. She is the creator of the enormously successful Gunnas Writing Masterclasss — running 50 classes in less than 18 months.

You’ll find her performing everywhere from debates at Melbourne Town Hall with Julian Burnside to Splendor In the Grass in Byron Bay.

She has never married and lives with her childhood sweetheart in the People's Republic Of Moreland.

Do We Care About Childcare?

Lunchbox/Soapbox: Catherine Deveny - Why Becoming an Atheist Made me a Writer 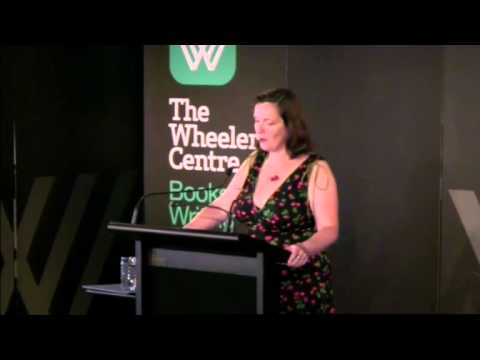 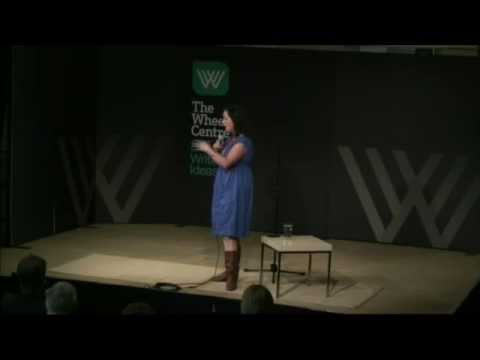 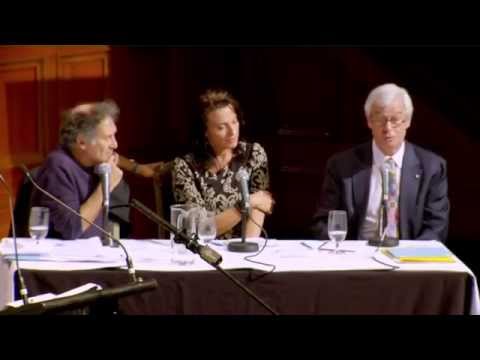 With Marcia Langton, Catherine Deveny, Julian Burnside and 3 others