With Casey Bennetto and Annabel Crabb 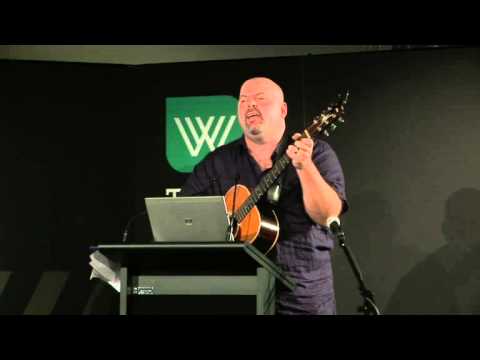 Casey Bennetto on his Lunchbox/Soapbox  /  Music 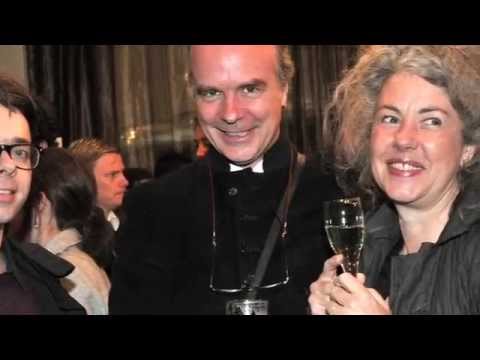